I had about three weeks to explore some peripheral areas in North Canterbury. My presence was required at home by the end of January, so that was a limitation.

Initially I considered the area immediately to the south and west of Lake Sumner, but events conspired to suggest the bulk of my time should be to the west of Lake Coleridge instead.

After my rather strenuous gut buster through the Raglan Range a week or so previously, the intention was to go on a number of shorter tramps. I was taking my car so they had to be in and out, and it seemed sensible that for once I could use my lightweight pack, and carry less food.

My body certainly appreciated that, although I ended up going to some extraordinarily beautiful places, particularly up the Avoca River, and adjacent in the Wilberforce River. 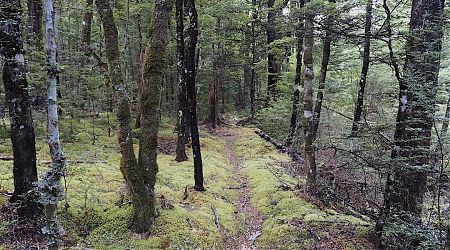 The start of the track was unmarked and overgrown, so even with a light pack I had my work cut out at pushing through the manuka. 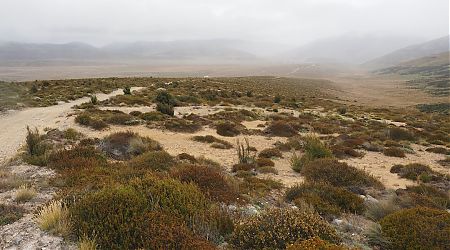 It was pretty miserable when I set off, but slowly it improved, and the track surface helped speed. 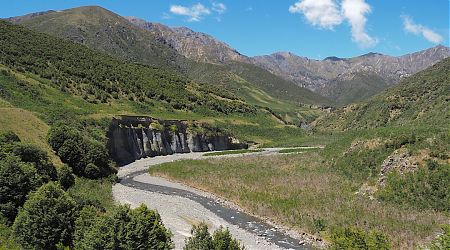 With the water level low, river travel proved easy enough, although it is a vigorous workout at times clambering over the boulders. 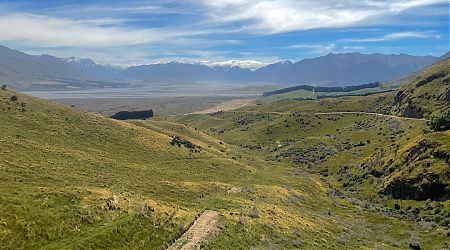 It was late afternoon of the time I was at the Harper River Bridge, and it was obvious I should stay at the free campground and get ready to start walking in the morning. 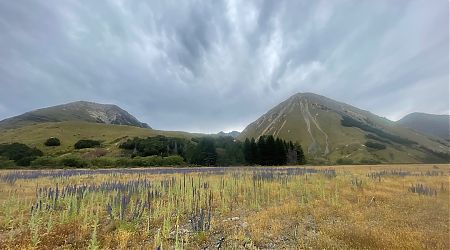 Not much to report for the day, just a lot of relatively easy walking alongside two rivers. 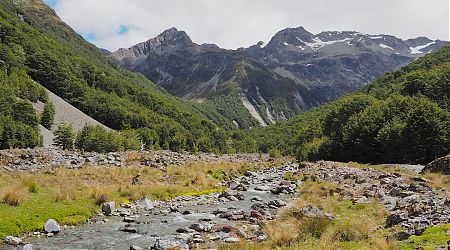 Again no one was at the hut, and unfortunately, when I sat on the bunk for a moment, shortly thereafter I was horizontal and was immediately asleep. 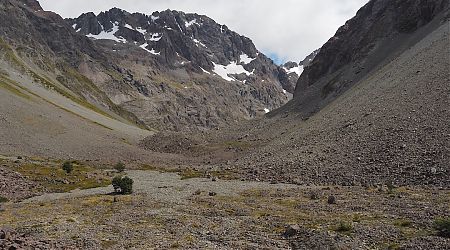 Standing in a rock field with those surrounding enormous walls made me feel totally insignificant in the world. That was a liberating thought. I was just another ant dashing hither and yon. 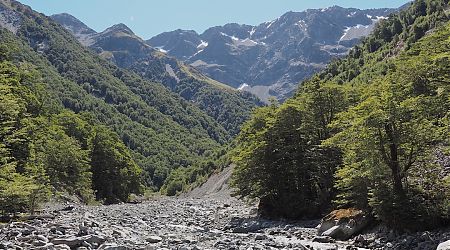 Back Basin Hide, actually a two-person bivvy without a track, was my objective, and what a worthwhile day it turned out to be. 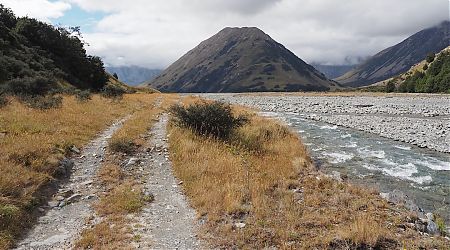 I left right on the dot, but the dot was 9 am. No great hurry, I guess. 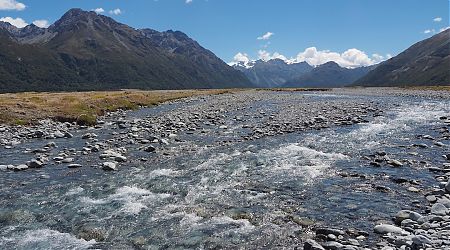 Another empty hut, but it has an issue with water. The open-topped barrel was a festering murk, and it was a 200 m trip down to the river with a plastic bucket, then 200 m back over the boulders, hoping the handle wouldn’t fall off. 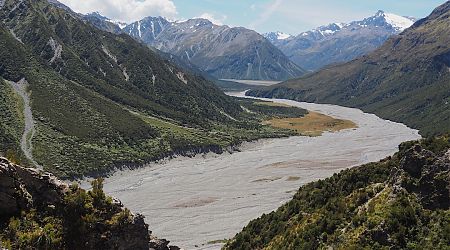 I got to the point where I was really entangled, including some bush lawyer. Fortunately, my small folding Japanese saw was at hand, and at some stage in the future, some other wayward tramper may be surprised to see the path has been cleared for the last 5 m to the shrub-free, but fairly greasy watercourse. 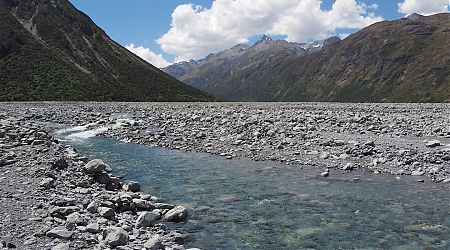 Periodically, I’d go outside and revel in being in the mountains. Still thrilled by them after all these years, but the sheer steepness of this lot is impressive. 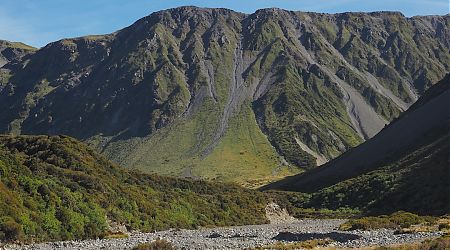 This turned out to be quite a day. 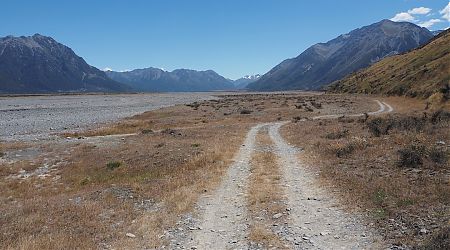 A vivid sunrise, orange turning to green, that hinted at another perfect summer’s day. 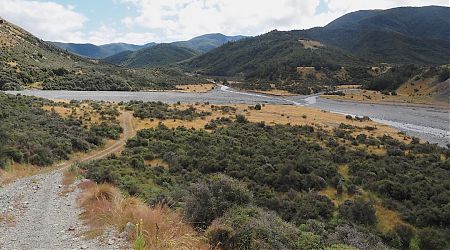 The gravel road into the Lees Valley was fairly hair raising, primarily from meeting a logging truck with a full load, a grader that created a mound of dirt/rock dragged up from the gutter to the middle of the road, four honey industry vehicles filled with beehives, and then a random four-wheel-drive. It’s basically one lane, and a huge drop-off on one side. 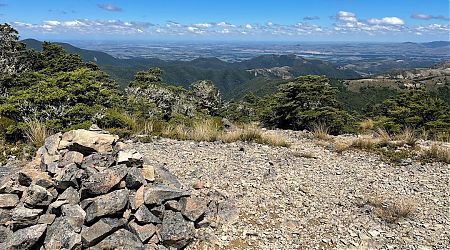 The saying is: Tomorrow is another day. 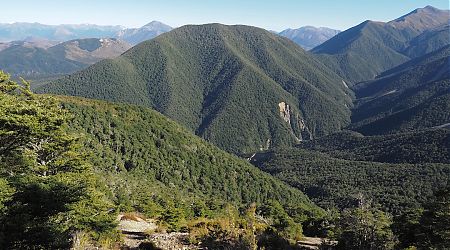 “Oh, this is turning into a bigger expedition than anticipated.” 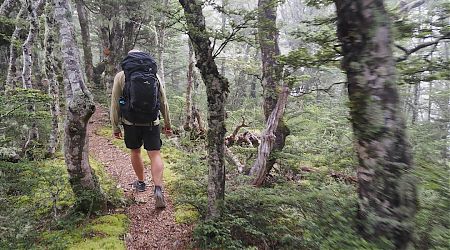 For once, my body told my brain to go home, and I meekly complied.