After floundering around on the West Coast prior to the New Year it seemed sensible to avoid a heavy pack, well, one fully loaded with two weeks of food, and just take the option of a variety of short walks to visit a few places around Nelson that I had not yet managed to get to.

I had always felt some were fully accessible from home, and therefore too easy. I could do them at any stage.

Well, the time had come.

As it turned out some of the overnight walks were again postponed. After all, couldn’t I just do these at any old time?

But I did get around the old gold mining tracks of the Waingaro and Anatoki River valleys. Five nights in all, so my pack wasn’t exactly light.

People don’t seem to flock to this relatively easy walk.

It’s not certain why, although the separation of start and finish locations up gravel roads probably is a factor.

It’s surprising as the track is great, and so is the accommodation. Much is fully benched. You can ride a mountain bike to Waingaro Hut. There’s one swingbridge over the Waingaro River, and you need to cross both the south and the north branch of the Stanley River, and various small creeks that could all get up after heavy rain.

The historic hut accommodation is great: the 1926 and 1934 huts along the way have been substantially rebuilt. The recent Soper shelter is beautifully sited in the forest.

But, to be honest, after my West Coast trip, I was due decent weather.

Hooray, not a cloud!!

This is what happened, ie, not much. 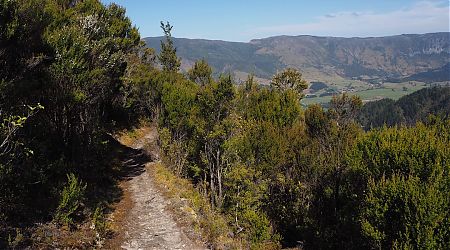 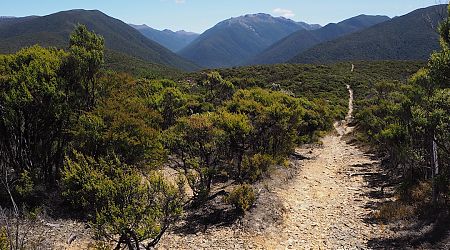 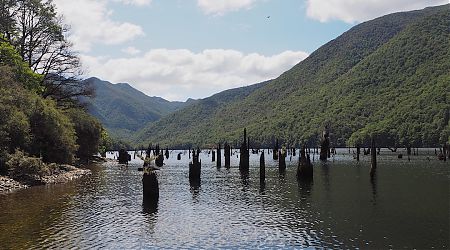 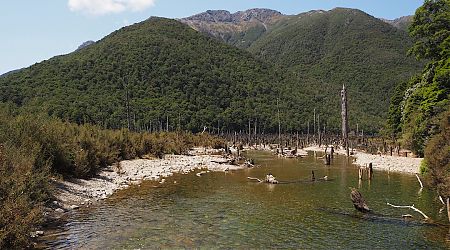 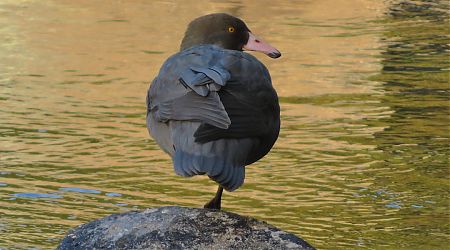 Waingaro/Anatoki Day 6 | Back home in Nelson 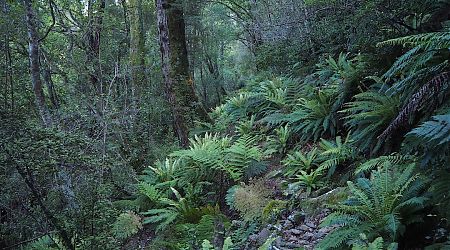