Heading to the West Coast | January/February 2020

After some time in recuperation from my Waingaro/Anatoki circuit, and with the weather forecast looking great I decided to finally revisit two small huts of my youth: Burn Creek and Nardoo, accessed from the Matakitaki River valley.

I visited both in my last year at school, and now, decades later, it was time for a revisitation. Not simply to get back in touch with my schooldays, although there was that, but also to document the last two huts in Nelson Lakes National Park for this website.

And yeah, it had a few days of pure arm wrestle. No wonder it had taken me so long.

Then, time for an actual track or two.

One was keeping the summer’s old gold mining theme, a rip around the Kirwans Track loop near Reefton.

Then, unfinished business, a cruise up to the last hut on the new Great Walk: the Paparoa Track. Still not fully open due to the major slip, but I could walk 16 km up the incline to check out the Punakaiki end.

And plenty of energy expenditure.

No wonder I can’t get any of my friends to tramp with me. 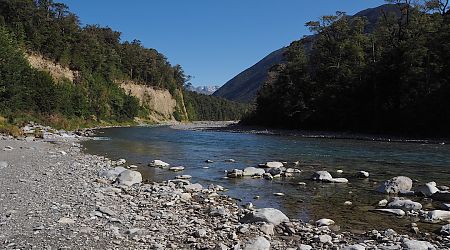 Despite the Matakitaki River being as low as it gets due to the lack of rain, I was quite surprised by the amplified depth where I chose to cross, and, wondered about my judgment in not packing away all my electronic gear. 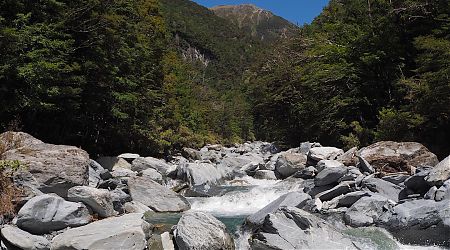 When I say “track”, this is being exceedingly generous. 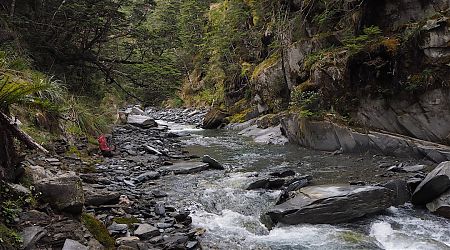 Strange to be back in the hut I last visited when I was 16. 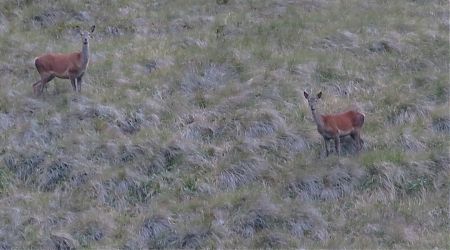 Last night, just on dusk, I watched as four deer cruised past the hut, although on the other side of the river. 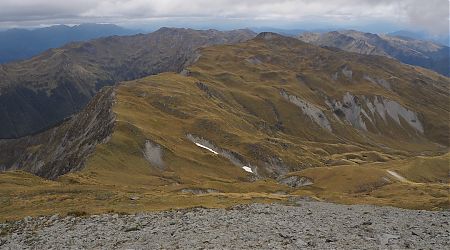 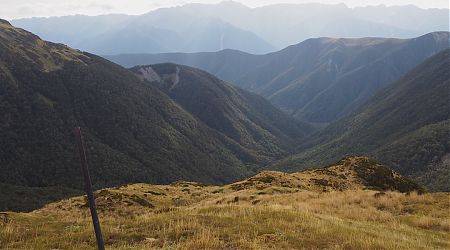 Last hour and a half was a tough trudge on a hard road in the hot sun, in my sloshing boots. 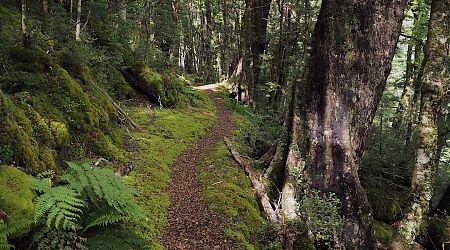 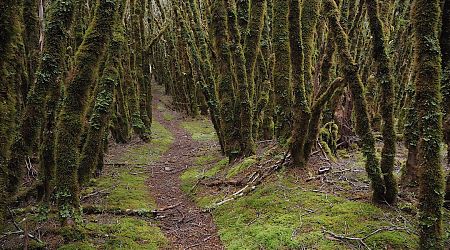 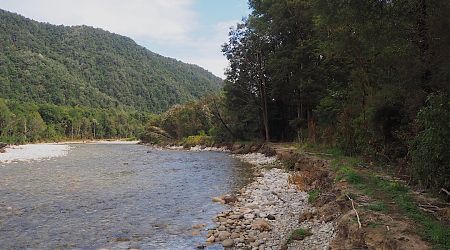 I realised there’s something to be said for walking on a great formed track, that has a mostly reasonable gradient. 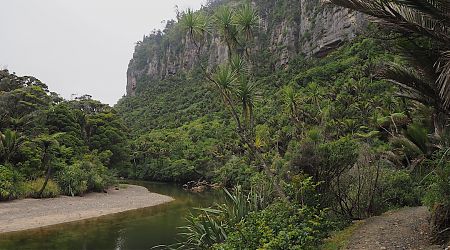 Punakaiki, Day 2 | on to Westport 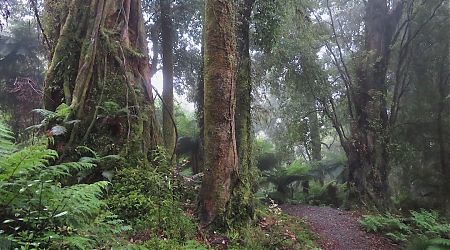 Back to civilisation. Back to reality.