Despite freezing away in the snow in South Marlborough a few days before, that hadn’t dented enthusiasm for additional mid-winter outdoor’s experience.

Snow? Well, not so much excitement there.

Actually, Rakiura is surprisingly snow free, due to the island nature where the Tasman Sea moderates the temperature, particularly as it is bathed by a warmer current that washes down the east coast of Australia, makes a sharp turn east as it approaches Tasmania, and heads directly towards Mason Bay and Fiordland.

I had briefly contemplated another South Coast Track venture, but the year was marching on, the weather had been super damp, and, well, you could have too much of a good thing.

My inspiration this year was to go clockwise on my journey, having strangely never done that before. I’ve gone around the Southern Circuit that way previously, with a side trip to Port Pegasus thrown in, but never the North West circuit.

Normally it’s easier to lug a heavy pack anti-clockwise around the island starting via Port William, as the huts start reasonably close together and you can have five or six easier days to lose some of the weight of food. By the time of the big west coast days, the tide is considerably lower in the pack.

Via the Southern Circuit, it is immediately swampy from Freshwater Hut. Then both Rakeahua to Doughboy Bay, and then onto Mason Bay are full days walking, with some climbing involved. Well, a not really big 400 m bump, but it gets plenty boggy up there, and that takes time to negotiate.

Being August should keep most but the hardiest trampers at home, or work.

I didn’t mind a modicum of solitude. 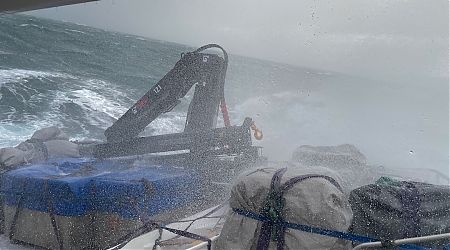 The captain said the first half of the ferry trip might be a bit rough. Oh, and the second half would be too. 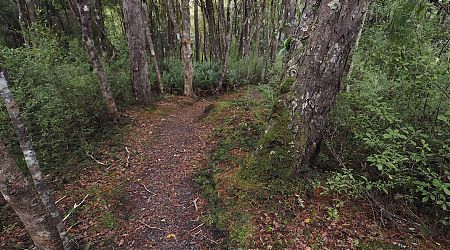 First night out, in a hut on the Rakiura Track. It looked like I was on my own. 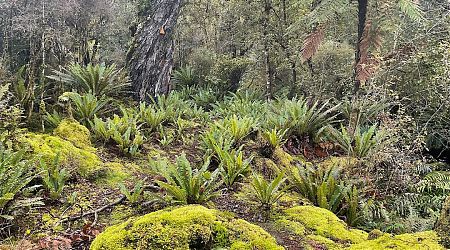 As I was approaching the hut, I heard a gunshot, and when I arrived 10 minutes later a hunter was dealing with the deer he had just sorted. 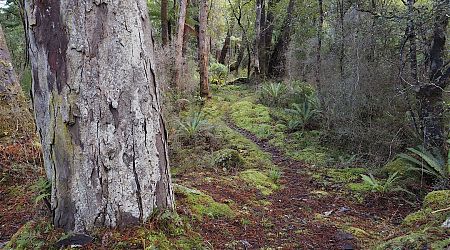 Not many New Zealand huts are right on the water’s edge, but this one has the gentle sound of lapping water clearly audible. 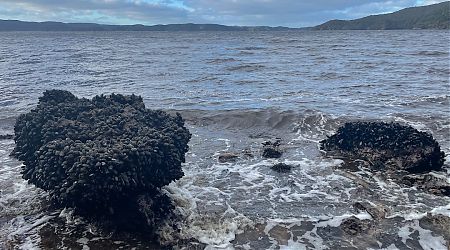 Plenty of blue mussels on the rocks, it’s just that the larger ones were a little further out. 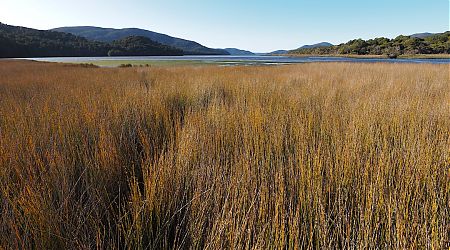 The rat hid behind a cloth on the bench and I tried to give it a tap with my walking pole to dissuade it from further interloping into my solitude. 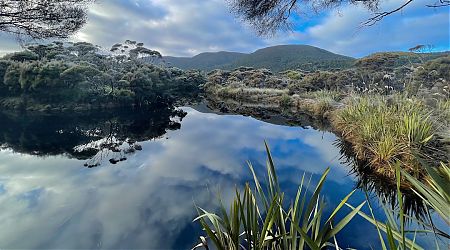 Being clever, I wandered down to the boat landing area to get some water from the river, but not being smart, my toes being in my solitary footwear, jandals, were feeling the cold once they went into some non-frozen swamp along the way. 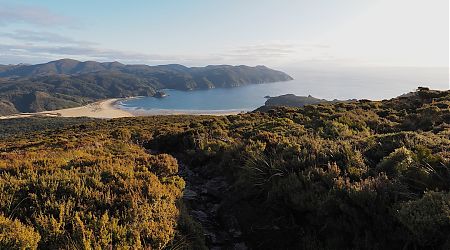 The day was push, push, push. Limited time sitting down. 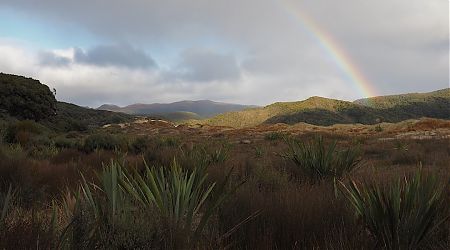 My intention was always to have three nights in residence, and now that made enormous sense. After all, this was one of my favourite DOC huts. 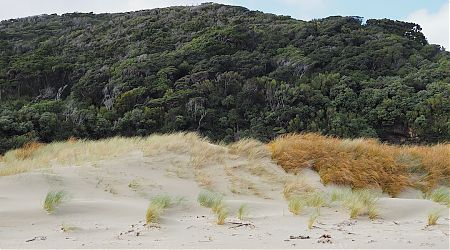 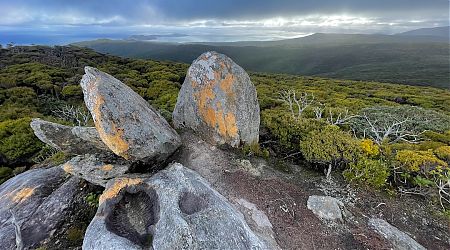 I popped onto the beach and was quickly sandblasted, with the wind really having some velocity. 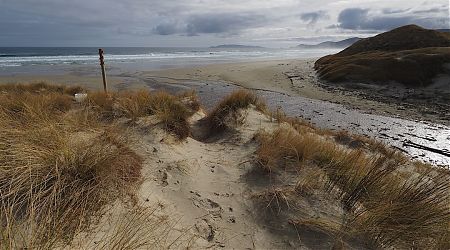 It was strange to see two rats frolicking in the conditions, chasing each other around in front of the hut. Less of a surprise to see a football-sized kiwi wander past the big sliding door in the early morning gloom. 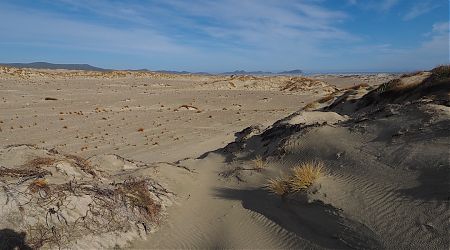 The weather forecast didn’t sound bad for this end of the country. Code Red immediately above my house up north, however. 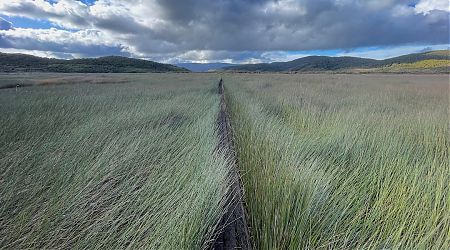 It was obvious before daylight that common sense should prevail. Head for home, despite my body feeling just fine. 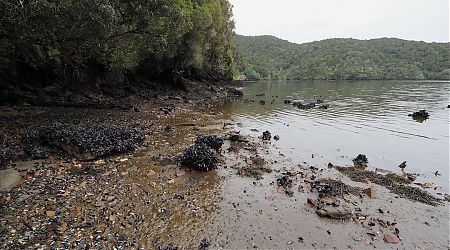 North Arm Hut was again bereft of company so it didn’t prove a problem about steaming my mussels and enjoying a tasty change in diet. 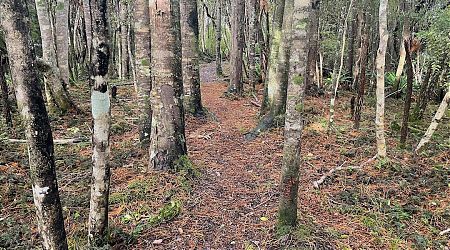 I sent a message to my friends: If they ever hear me talking favourably about returning to Rakiura, I’m to be restrained and reminded that I’m too old for this.
read more