After a year of sedentary living, I have a break in my responsibilities and am finally able to return to the hills for ten days. Nothing of excessive strenuousness. Just the opportunity to ease back into some walking.

A year of too much work, while concurrently re-equipping myself with new gear. A new tent, sleeping bag and mat, and something new to put it all in.

Yeah, time for some gear talk.

I’ve been back in New Zealand for eight years and my initial equipment was starting to show its age. After all, it’s been severely thrashed over the years.

My old coffin tent, The Coffin, a Macpac Microlight certainly had the micro aspect down. It was a winner there, I couldn’t even sit up in it. Accumulated condensation on the inside walls of the tiny tent kept my sleeping bag damp.

It had been outstanding on keeping the rain out, but also great at keeping night-time moisture in. I lashed out on an MSR Access 1, a four-season version of the MSR Hubba tent. That means it has a fabric inner, mostly, rather than mesh to keep the warmth in. I guess that may be an issue in full summer. The two poles, cruciform, create a fully crossed braced tent that is self-supporting. Pegs not essential, and that is often a bonus.

The new Big Agnes insulated AXL Mat replaces my old Thermarest Prolite. A third the bulk, but perhaps like sleeping on top of a plastic bag. No major problems with the old mat but the new one only takes a few seconds to pump up and is way lighter. 301 g versus 900 g. That weight saving must be worth something on a long trip.

My new Macpac Epic Down 800 sleeping bag replaces a now rather thin version from Kathmandu that was strangely acquired in Cairns, and clearly due for retirement after nine years of solid use. I liked it a lot and used it on my Cairns to Melbourne bike touring leg that lasted 160 nights, and then it was used for all my to date New Zealand tramping experiences. I just counted my nights in the New Zealand hills since returning, and it is 537! So that means I’ve spent almost 2 years living in that poor sleeping bag, no wonder all the feathers have flown. It was basically two sheets of nylon with some feather clumps at the head and feet. Fortunately, both bags were on sale: 40% off from Macpac, 60% off, of course, from Kathmandu.

And my pack. I’ve had various Macpac Torres for a while, but thought it might be worth a smaller and considerably lighter pack. In the end, I lumped for an Osprey Aether Pro 70. 70 L versus 80 L might seem not much smaller, but the difference in weights is considerable. 1.8 kg versus 2.8 kg.

The new pack has considerable storage in the waistband that will be entirely useful.

I will still carry my PLB on my body rather than my pack, however. Not much use if my pack is floating off down the rapids, sinking slowly from site.

My destination is Arthurs Pass to do a few in-and-out excursions for a night or two, returning to a few areas last visited during my university era. The West Coast railcar was useful back in the day.

But due to my schedule, an opportunity to visit a reasonably accessible hut in the Victoria Range in behind Reefton was possible for a warmup.

The weather is looking good.

All my cares and concerns were left behind.

Time for a Little Adventure. 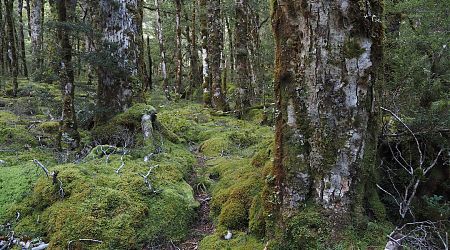 The sun was shining, and I was finally walking with a pack on my back, after my full year being sedentary.

Day 2 | Greymouth: my shortest ever tramp 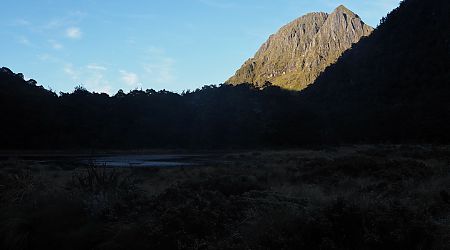 Next time I’ll remember my coffee for breakfast.

Day 3 | Edwards Hut: heading back to my roots 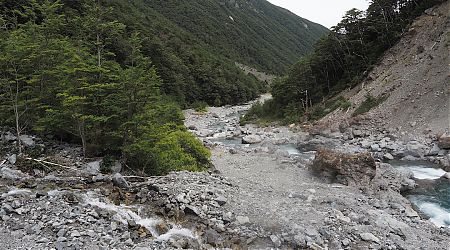 The opposite of Lake Stream, ie, very popular, with the track quite smashed out in places. 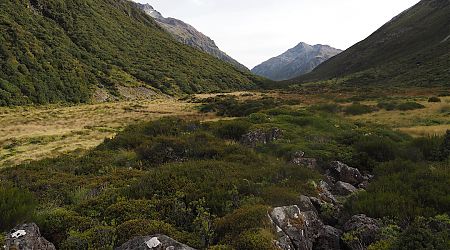 I’ve read in the hut book about three whio/blue ducks downstream, and thought I’d wander my way back and see if I could spot them. 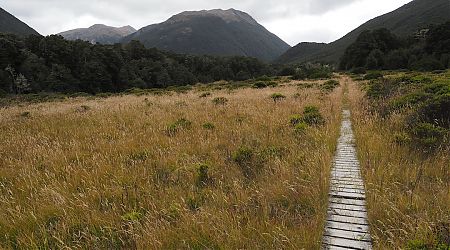 You hardly notice Casey Saddle except the river has dried up and you start heading down. 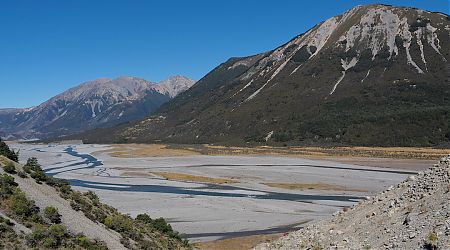 Scratched up I straggled in and shared my lunch with a squadron of wasps and a few bumblebees. 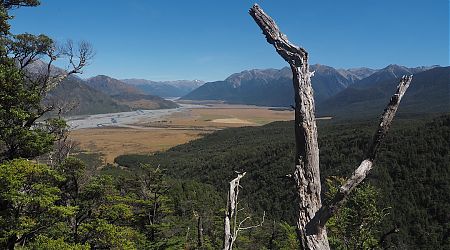 My seventh day walking, and while my mind had ambitions, my body was not in agreement.

Day 8 | Crow Hut: all day for a three-hour walk 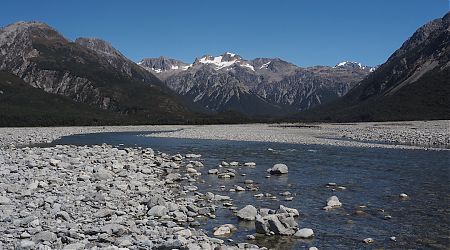 Sometimes it great just to take a break to enjoy your surroundings rather than marching on.

Day 9 | Out to civilisation 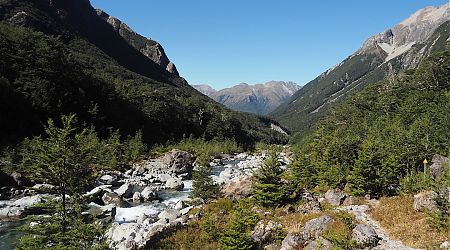 It has taken much of my life to appreciate these little moments.